The Winter 2008 issue begins with Armand L. Mauss looking at declining church membership in Western Europe, as well as the hurdles the church must overcome in order to continue growing in that region of the world. Gary James Bergera follows this by providing an in-depth look at Ezra Taft Benson’s time and legacy as the United States Secretary of Agriculture from 1953-1961. Next up is Clyde D. Ford who elaborates on the connection between Biblical scholarship in the twentieth century, including the work of James E. Talmage, and the Modernist movement of the early twentieth century. Finally, Kevin L. Barney explores the nuances of the Mormon doctrine of Heavenly Mother while looking at scriptural evidence as well as evidence in modern scholarship to try to clarify some of the ambiguity regarding beliefs about Her regarding her story and worship practices. This is followed by several works of poetry, a heartwarming work of fiction about a young couple, and multiple reviews. 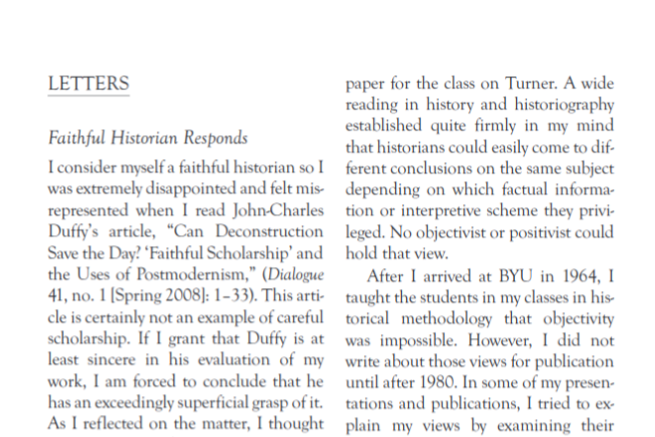 Letters to the Editor Opinion

Letters to the Editor Opinion

What Is a Revival? 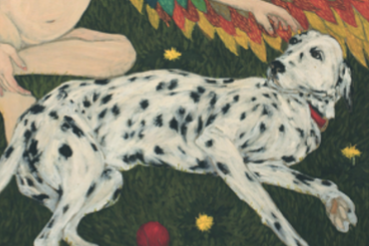 Seeking a “Second Harvest”: Controlling the Costs of LDS Membership in Europe 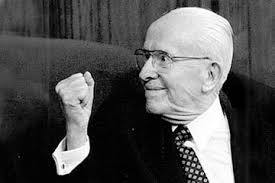 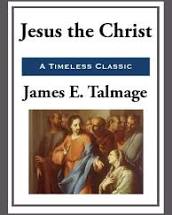 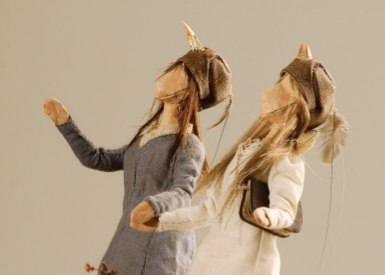 How to Worship Our Mother in Heaven (Without Getting Excommunicated) 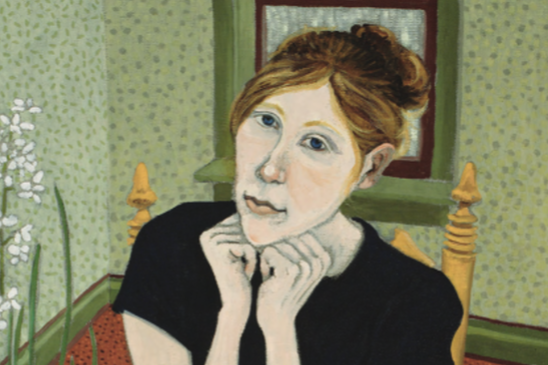 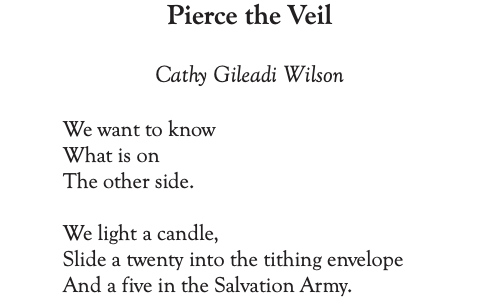 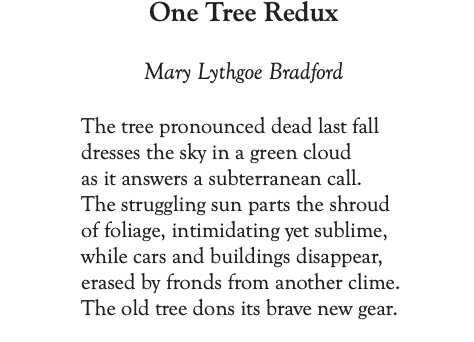 A Spiritual Awakening Amid a Hippie Faith : Coke Newell, On the Road to Heaven 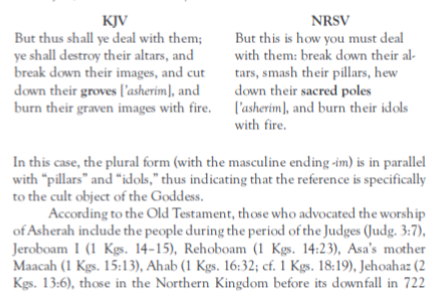 Revelations from a Silent Angel

A Most Amazing Gift 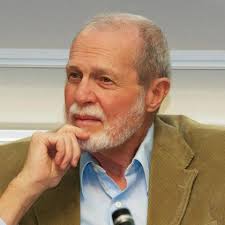 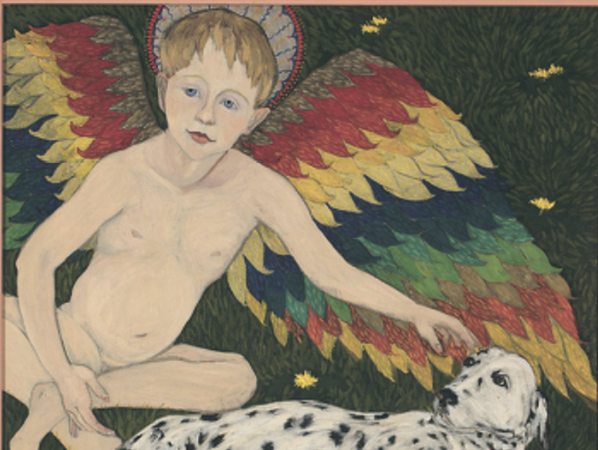 Back Cover – Angel with Dog