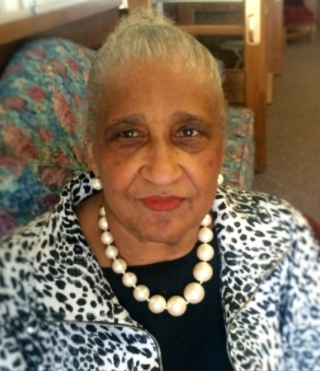 Catherine Stokes is a pioneering African-American member of The Church of Jesus Christ of Latter-day Saints (LDS Church). She is also a retired deputy director of the Illinois Department of Public Health and a community volunteer. She lived in Chicago much of her life and became the first member of her family to graduate from college. She attended the Michael Reese Hospital School of Nursing and obtained a bachelor’s degree in nursing from DePaul University. While in Hawaii for a business conference Stokes visited the Laie Hawaii Temple and filled out a visitor card. LDS Church missionaries visited her in Chicago and she began attended the local congregation. Stokes was baptized on April 28, 1979 at the church’s Hyde Park, Chicago meetinghouse. She continues to be an advocate for minorities in the LDS Church and is considered a pioneer for African-Americans. Stokes has one daughter and lives in Salt Lake City, Utah.