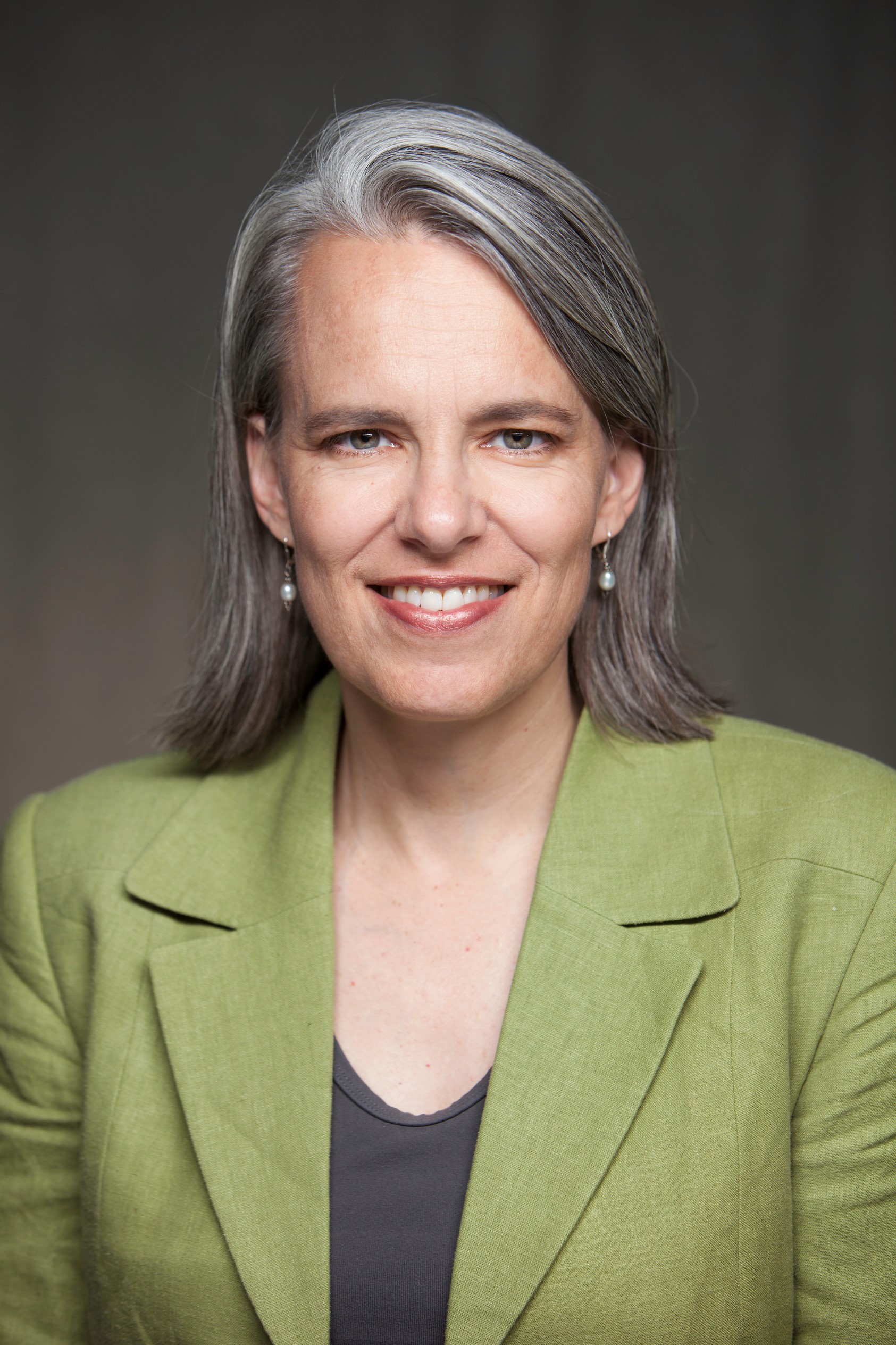 Kif Augustine is Ivan Meitus Chair and Professor of Law at BYU Law School. She was the Associate Dean for Research and Academic Affairs from 2008 to 2013. She has twice been a Fulbright Scholar, first in Argentina and later in Beijing. Her scholarship focuses on intersections among citizenship, immigration, gender, and race. She takes law students to volunteer in an immigration detention center in Texas to provide front-line legal triage to vulnerable women and children fleeing violence in their home countries. She and her husband Stirling Adams are the parents of three grown children whose diverse life paths enrich their own.