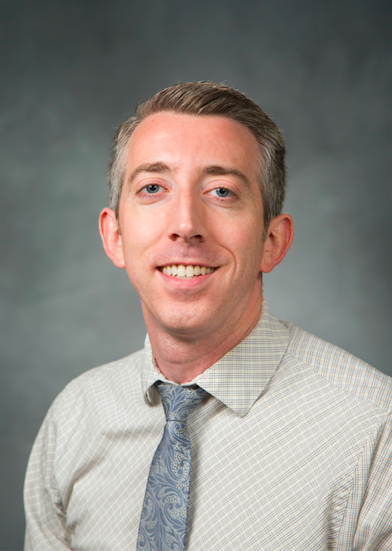 Dr. Ben Schilaty works as an Honor Code administrator and adjunct professor at Brigham Young University in Provo, Utah. He holds three degrees from BYU: a bachelor’s degree in Latin American studies, a master’s in Hispanic linguistics, and a master’s in social work; he also earned a PhD in second language acquisition and teaching from the University of Arizona. Ben learned Spanish and Portuguese during his mission in Chihuahua, Mexico, and when he lived in Bolivia, Peru, and Portugal. He put his language abilities to good use by teaching Spanish for a decade at middle school, high school, and college levels. In 2015 Ben began blogging about his experiences as a gay Latter-day Saint. During his time in Arizona he created a support community for LGBTQ Latter-day Saints in the Tucson area. He cohosts the podcast “Questions from the Closet” with his friend Charlie Bird and is the author of the forthcoming book A Walk in My Shoes: Questions I’m Often Asked as a Gay Latter-day Saint which will be released by Deseret Book in January 2021.