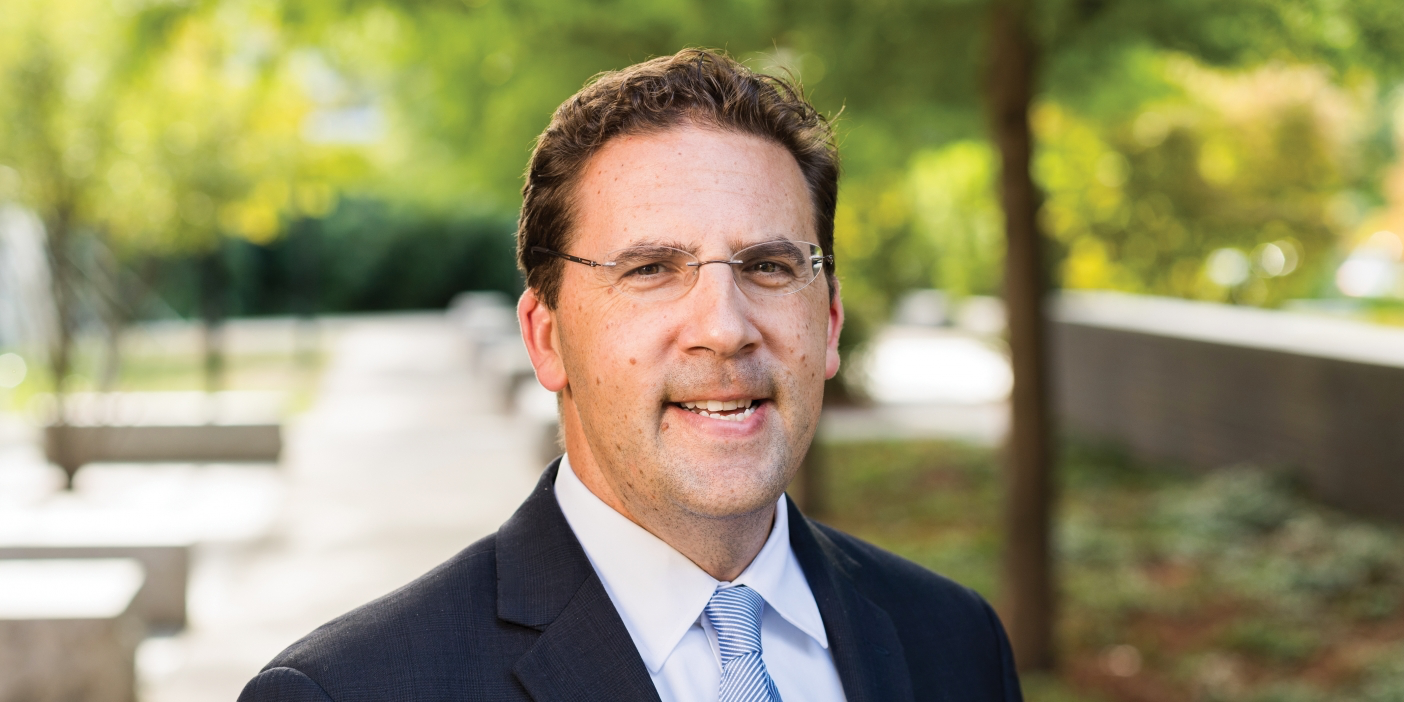 David F. Holland is the John A. Bartlett Professor of New England Church History at Harvard Divinity School.  He also serves on the faculties of Religion and American Studies at Harvard University. David’s research focuses on the intersecting theological commitments and cultural changes that shaped American life from the early seventeenth century to the late nineteenth.  His first book, Sacred Borders: Continuing Revelation and Canonical Restraint in Early America, was published by Oxford University Press in 2011.  His research has also appeared in the New England Quarterly, Law and History Review, and in a variety of other scholarly collections, including a recent essay in Secularization and Religious Innovation in the Atlantic World by Oxford University Press.  He is currently at work on a textbook of American intellectual history, We Hold These Truths: Ideas and Ideals in the American Past, commissioned by Oxford and a comparative biography, A Particular Universe: Ellen Gould White, Mary Baker Eddy and the Nineteenth Century United States, to be published by Yale University Press.  He is also an editor of Oxford Handbook of Seventh-Day Adventism.

David currently serves as president of the Nashua New Hampshire Stake of the Church of Jesus Christ of Latter-day Saints, a calling he has held since 2014.  He has also served as bishop, bishopric counselor, Seminary instructor, ward young men’s president, gospel doctrine instructor, Cub Scout leader and Primary teacher.  He served as a missionary in the Czech, Prague mission from 1992 to 1994.

David is married to the former Jeanne Hansen and they are the parents of four children, two boys and two girls, ages 21 to 11.