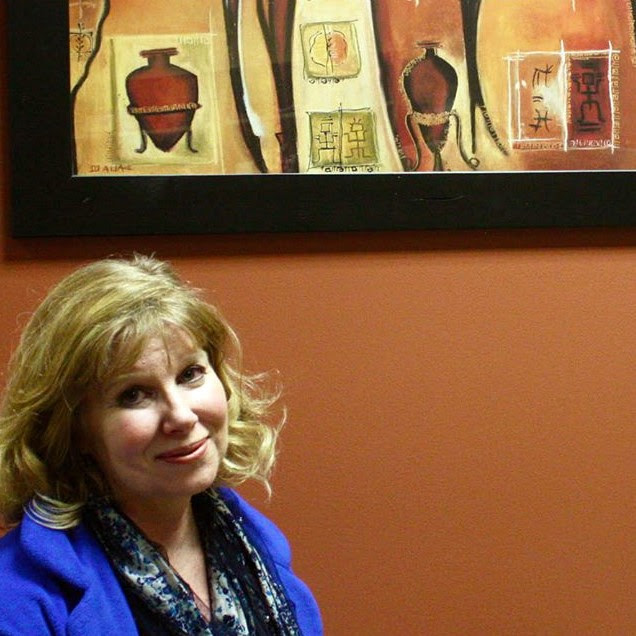 Margaret Blair Young is an American writer and the president of the Congo Rising Corporation, a foundation focused on initiatives on the Democratic Republic of Congo, including film. She taught creative writing for thirty-four years at Brigham Young University in the USA. She has published six novels and two short story collections, as well as numerous essays. Two of her award-winning plays have been produced, as well as three documentary films she scripted and produced.  She and the Congo Rising team were producers of the Congolo-Americain film endeavor, “Heart of Africa.” She and the team in the Congo are currently working on a film about Patrice Lumumba.