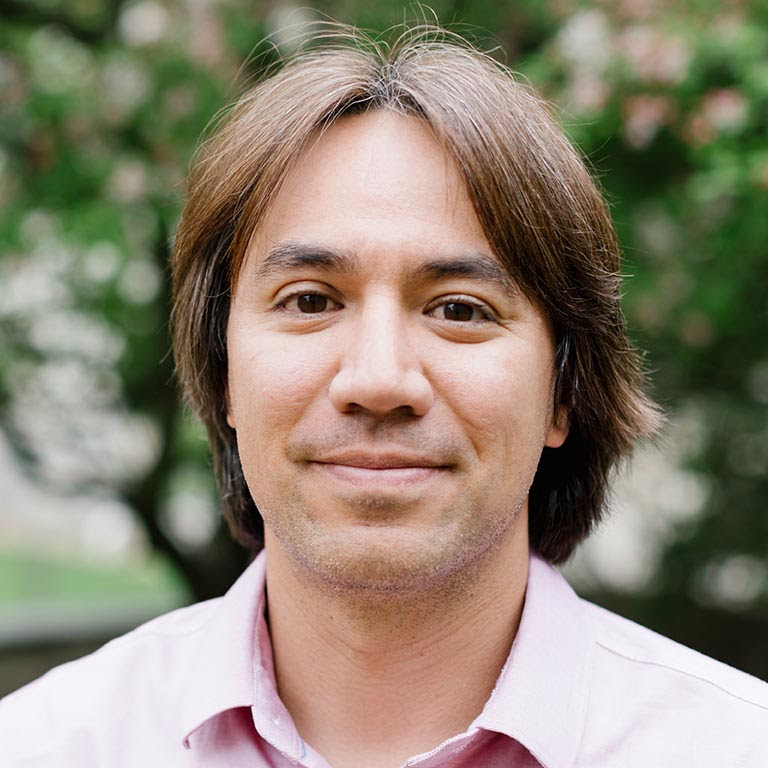 Michael D.K. Ing is an associate professor in the Department of Religious Studies at Indiana University where he studies ethics in early Chinese thought​, and has more recently moved into studying Native Hawaiian thought. He graduated with a BA from Brigham Young University, a master’s degree from Harvard Divinity School, and a PhD from Harvard’s East Asian department. He is the author of two monographs–The Dysfunction of Ritual in Early Confucianism and The Vulnerability of Integrity in Early Confucian Thought, both published by Oxford University Press. He recently completed a translation of an early Chinese text that purports to contain the teachings of figures such as Confucius about creating a good society, and is now working on a book about themes of grief and resilience in 5th century Chinese poetry. He has also published with Dialogue on topics of comparative religion, and is currently serving in his ward’s bishopric.