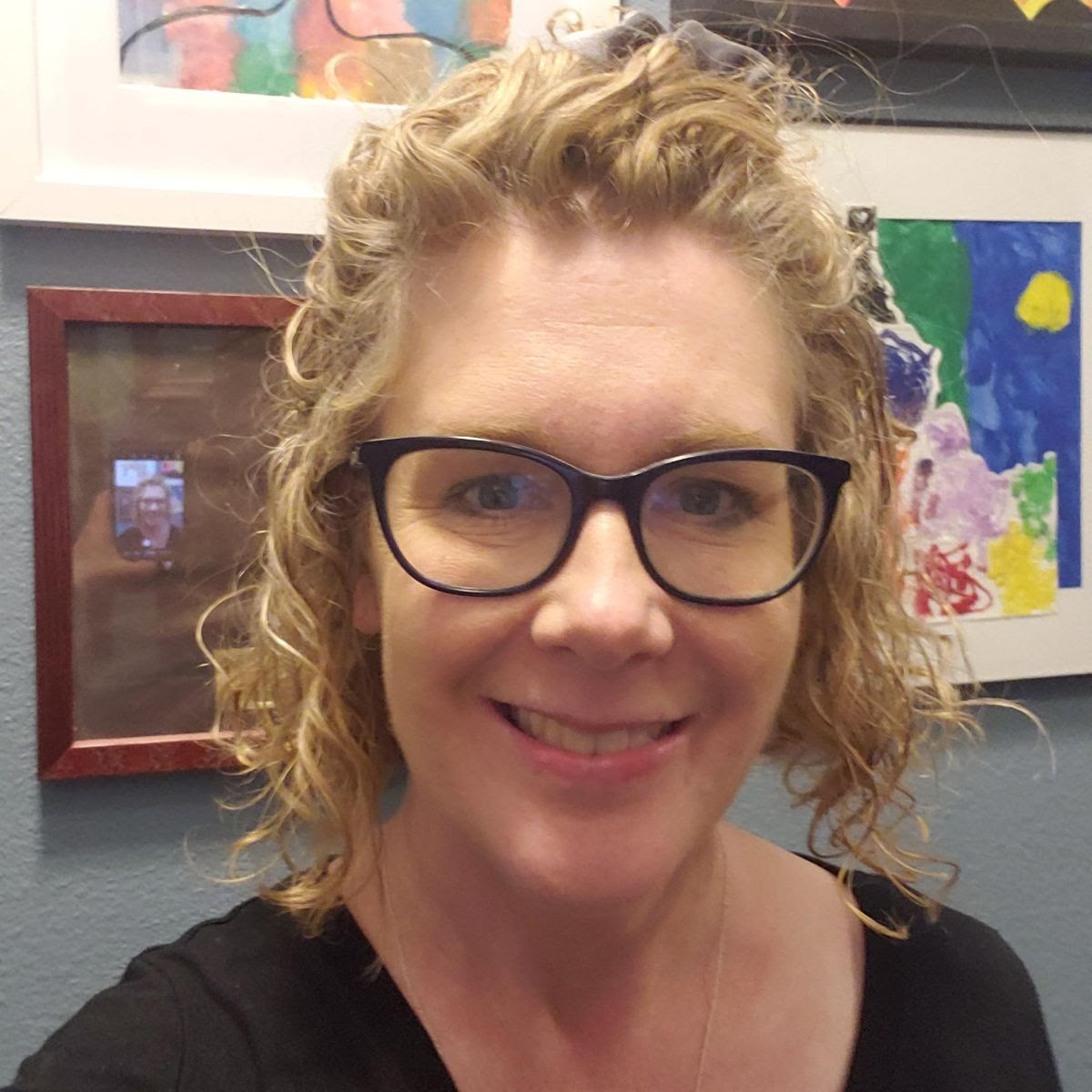 Andrea G. Radke-Moss is a professor of history at Brigham Young University-Idaho, where she teaches courses in the American West and U.S. Women’s History.  She received her PhD from the University of Nebraska-Lincoln in 2002 and her book, Bright Epoch: Women and Coeducation in the American West, was published by the University of Nebraska Press in 2008.  Her research areas are western women and Mormon women broadly, in topics like women’s experiences in the Missouri War of 1838, especially sexual violence, and western women’s participation at the 1893 World’s Columbian Exposition. She has published widely in anthologies and journals on many areas of women’s history.  Her essay, “Silent Memories of Missouri: Women and Men and Sexual Assault in Group Memory and Religious Identity” was awarded the Mormon History Association Best Article in Mormon Women’s History in 2018.  Andrea recently published a chapter on “Mormonism and Sexual Violence” in the Routledge Handbook of Mormonism and Gender, edited by Taylor Petrey and Amy Hoyt.  Her church street cred is having served a mission to Brazil Curitiba and being a Relief Society president a couple of times.  But she’s been in Primary for ten years, which is probably the best place for her, away from the general population.  She lives in Rexburg, Idaho with her husband and two children.