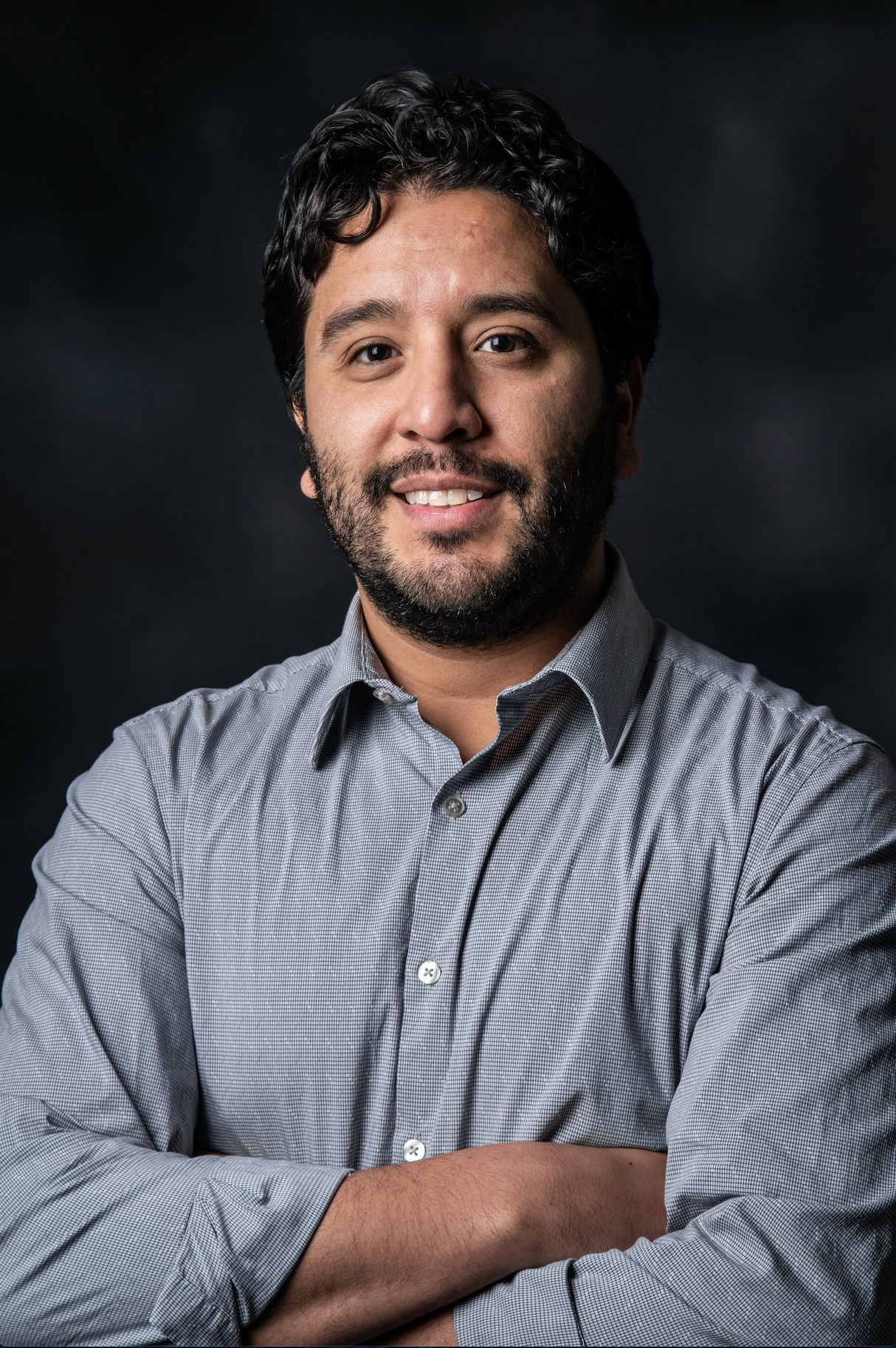 Daniel Becerra is an assistant professor of ancient scripture at Brigham Young University and a scholar of early Christianity. He holds secondary specialties in New Testament and in Greco-Roman philosophy. He received a PhD in religion (early Christianity) and an MA in religious studies from Duke University, a MTS in New Testament/early Christianity from Harvard Divinity School, and a BA in ancient Near Eastern studies from Brigham Young University. His primary research interests concern moral formation in Late Antiquity, particularly within Christian ascetic contexts. He also researches topics relating to ethics and spirituality in the Book of Mormon. He is the author of the forthcoming book: 3-4 Nephi: A Brief Theological Introduction, which will be published this year by the Neal A. Maxwell Institute of Religious Scholarship. He lives in Spanish Fork, UT with his wife and three children.