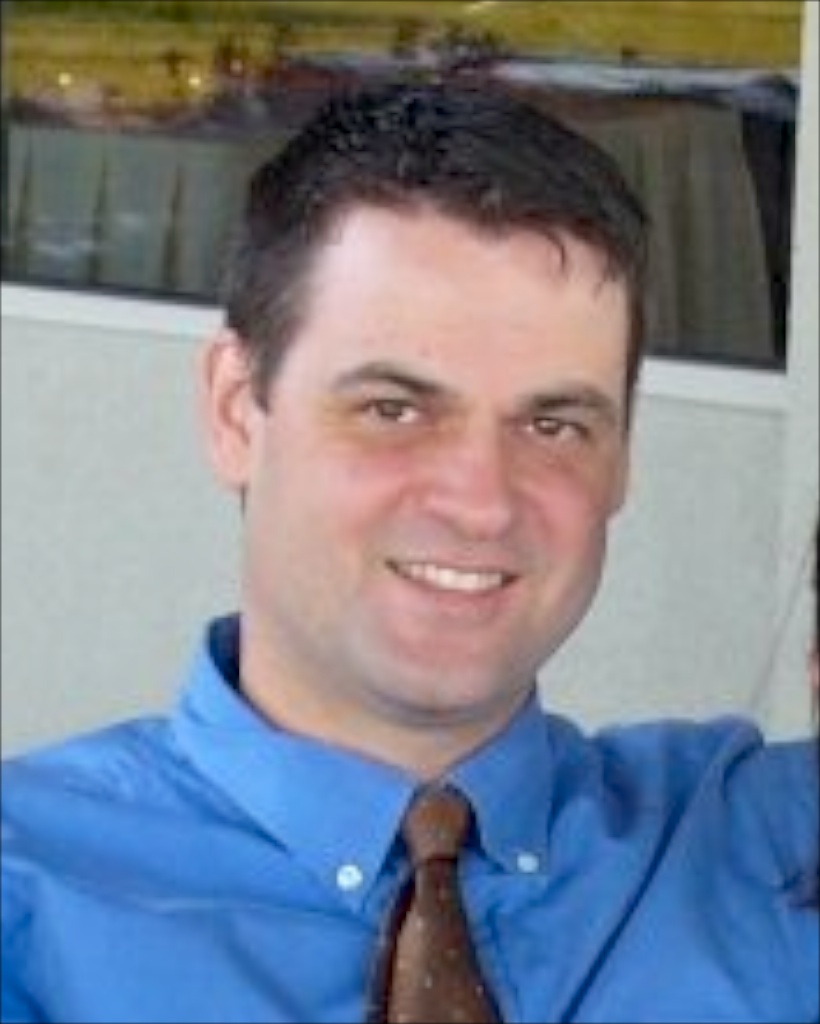 Elder J. Golden Kimball is one of the best-loved historical figures in the Mormon West, known not just to Latter-day Saints, but also to folklore scholars around the country. In the BYU and USU Folklore Archives, which house stories collected from regular Mormons through the years, Kimball eclipses even Joseph Smith, Brigham Young, and Porter Rockwell as the most storified Mormon folk hero. His legacy continues in the stories and jokes we still tell about this tall, gaunt former cowboy.

Drawing from his book, The J. Golden Kimball Stories—the first scholarly analysis of J. Golden Kimball stories in their cultural, psychological, and historical context—professor Eric A. Eliason shares and elucidates old favorites, as well as some little known but quite delightful “Uncle Golden” yarns.

He also discusses how the folklore we pass on tells us much about our heritage. Orally transmitted narratives illuminate popular attitudes about cultural trends and important historical events faced by the Mormon people—such as the end of polygamy, the increased emphasis on the Word of Wisdom, technological developments, and the transition of Mormondom from a pioneer to a modern society.

Eric A. Eliason is professor of folklore at Brigham Young University. He has published on Mormon, Caribbean, Russian, English, Afghan, American, Mexican, military, hunting, and biblical cultural traditions. His books include: The J. Golden Kimball Stories; Black Velvet Art; Warrior Ways: Explorations in Modern Military Folklore with Tad Tuleja; and the forthcoming Latter-day Lore: A Handbook of Mormon Folklore Studies with Tom Mould; and the folklore chapter for the Oxford Companion to Mormonism.