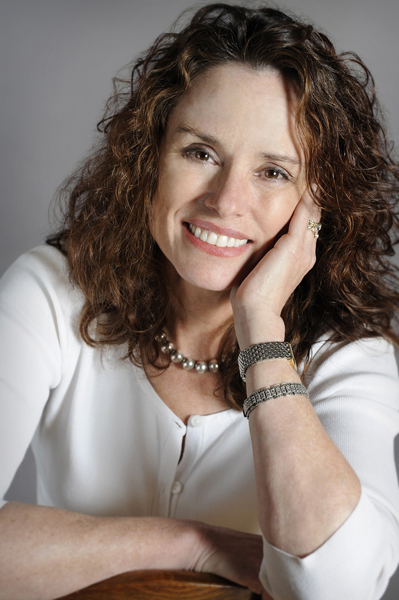 Sarah Barringer Gordon is professor of Constitutional Law and History at the University of Pennsylvania Law School and a widely recognized scholar and commentator on religion in American public life. Although she is not LDS, much of her research has focused on Mormon issues. Her first book, The Mormon Question: Polygamy and Constitutional Conflict in Nineteenth-Century America, won both the Mormon History Association’s and the Utah Historical Society’s best book awards in 2003. Many will remember her appearances in the PBS Documentary, “The Mormons.” In June she is scheduled to be the opening keynote speaker for the Mormon History Association’s annual meeting in Layton, Utah. She has a distinguished academic pedigree, having graduated with a B.A. from Vassar, a J.D. from Yale, an M.A.R. in religious ethics from Yale, and a Ph.D. in history from Princeton.

In a departure from our usual format, this podcast is a recording of a recent presentation given by Dr. Gordon to the Orange County, California, Miller Eccles Study Group. The subject of her presentation is “The Legalization of Utah for Statehood.”