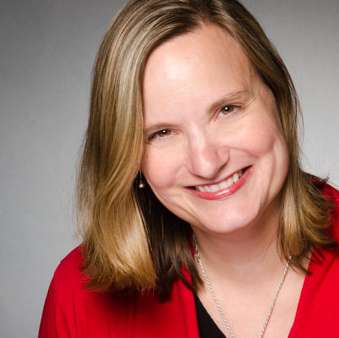 In this Dialogue podcast Jana Riess discusses “Millennial Mormons: The Rising Generation of Latter-day Saints.” From the Miller Eccles website:

How do young adult Mormons — the “Millennials” — differ politically from older Mormons, and how do they relate to authority? Research from the Next Mormons Survey (2016) indicates that young Mormons are less likely to vote Republican or adopt conservative positions than older Mormons, but more likely to do so than non-Mormons their own age. They also show a somewhat weakened relationship to institutional authority and obedience than older Mormons, but are more responsive to authority than non-Mormon Millennials. Jana will discuss how Mormon Millennials are caught between competing ideals and what that means for the future practice of Mormonism. They’re part of a generation that is the least religious in modern recorded history, but they’re part of a religion that is demanding and rigorous. How they will reconcile these competing ideals tells us a good deal about where Mormonism might be heading into the 21st century.

Before writing The Next Mormons, Jana Riess has authored a number of other books, including Flunking Sainthood: A Year of Breaking the Sabbath, Forgetting to Pray, and Still Loving My Neighbor, which was selected as one of the top ten religion books of 2011 by Publishers Weekly. She is a senior columnist for Religion News Service and is often quoted in national news and magazine articles on Mormon issues. Although she was never able to climb the rope in gym class, she has a Doctorate in American religious history from Columbia University.