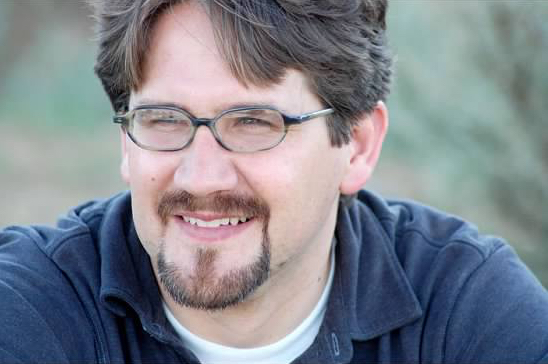 The newest Dialogue podcast features Dr. Jared Hickman, Assistant Professor in the English Department of Johns Hopkins University. Professor Hickman speaks on his essay “The Book of Mormon as Amerindian Apocalypse,” which was published in American Literature, a literary journal published by Duke University Press.

From the Miller Eccles website: Recent official statements have left some doubt about the traditional understanding of the Book of Mormon as a history of “the Indians.” This presents us with two especially important tasks: 1) to understand why the “Indian question” seemed important enough, both politically and theologically, in Joseph Smith’s time and place, to claim such attention in a new scripture; and 2) to pay closer attention to the Book of Mormon text, which itself, in emphasizing the “Indian question,” offers a new narrative for understanding what it means. If we read with such questions in mind, we can recognize in the Book of Mormon a vision (or program) for Native American resurgence radically opposed to the European and American colonialism of Joseph Smith’s time.

Such a recognition will also show us how to root out the racism still present in our theology that obstructs the realization of this vision for the Native Americans. These concerns are such an important part of the Book of Mormon story that they cannot be responsibly ignored by its readers. For its LDS readers, in particular, some new forms of advocacy and activism might even be called for.”

THE SPEAKER: Jared Hickman is assistant professor of English at Johns Hopkins University. He researches the intersection of literature, religion, and race in the U.S. and the Atlantic world from the colonial period through the nineteenth century. He is the author of Black Prometheus: Race and Radicalism in the Age of Atlantic Slavery (Oxford University Press, forthcoming) and co-editor of two volumes–with Martha Schoolman, Abolitionist Places (Routledge, 2013) and, with Elizabeth Fenton, Americanist Approaches to The Book of Mormon (Oxford University Press, forthcoming).

Dr. Hickman has served in various capacities in the LDS Church, most recently as Gospel Doctrine teacher. He lives in Baltimore with his wife, Aimee Evans Hickman, former editor-in-chief of Exponent II, and his three children, Leo, Zeke, and Sylvia.