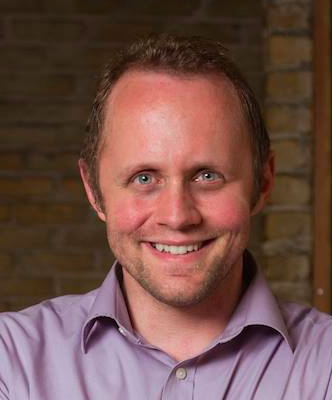 In the 25th Dialogue podcast, Russell Stevenson looks at Nigeria and the Africanization of Mormon Identity.  From the Miller Eccles website:

THE SPEAKER: Russell Stevenson is author of For the Cause of Righteousness: A Global History of Blacks and Mormonism, 1830-2014, winner of the 2014 Mormon History Association Best Book Award, as well as Black Mormon: The Story of Elijah Ables. He has authored articles for Dialogue and Journal of Mormon History on masculinity and the history of Mormonism in Africa. He serves as a booster for, and contributor to, the efforts of Operation: Underground Railroad to free children in bondage worldwide.

Russell has a large family, with 20 nieces and nephews to keep family functions lively. He currently serves in his ward’s Young Men’s presidency. His pastimes include rock climbing, kayaking, and seeking out the country’s best chicken tikka masala.