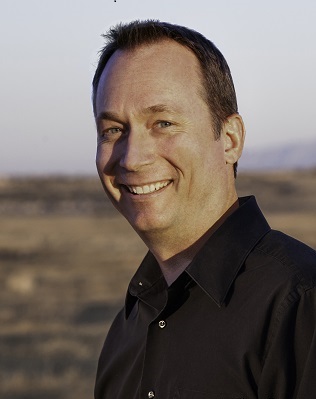 THE TOPIC: While most people are familiar with the Church of Jesus Christ of Latter-day Saints’ nineteenth-century racial policies, few are equally familiar with the ways in which outsiders conflated Mormons with blacks. This lecture explores the ways in which outsiders racialized Mormons in the nineteenth-century and denigrated them as “white slaves,” facilitators of racial contamination, and “Mormon coons.” In a national racial context that privileged whiteness at every turn, Mormons responded by making efforts to claim whiteness for themselves. It was a struggle that had far reaching implications, from the nineteenth-century to the twenty-first, and from Brigham Young to Mitt Romney.

THE SPEAKER: W. Paul Reeve is an Assistant Professor of History at the University of Utah. He is also the author of Making Space on the Western Frontier: Mormons, Miners, and Southern Paiutes, and co-editor with Ardis E.

Parshall of Mormonism: A Historical Encyclopedia.  With Michael Van Wagenen he co-edited Between Pulpit and Pew: The Supernatural World in Mormon History and Folklore. He is the former Associate Chair of the History Department at the University of Utah and current Director of Graduate Studies where he teaches courses on Utah history, Mormon history, and the history of the U.S. West.  He is the recipient of the University of Utah’s Early Career Teaching Award and of the College of Humanities Ramona W. Cannon Award for Teaching Excellence in the Humanities.  He serves on the Board of Editors of the Utah Historical Quarterly and was a past board member of the Mormon History Association and the Faculty Advisory Council of the University of Utah Press.

Dr. Reeve lives in Bountiful, Utah with his wife Beth and their six children, five of whom are currently teenagers between the ages of 13 and 17. He has served in many stake and ward callings and serves as a primary teacher.