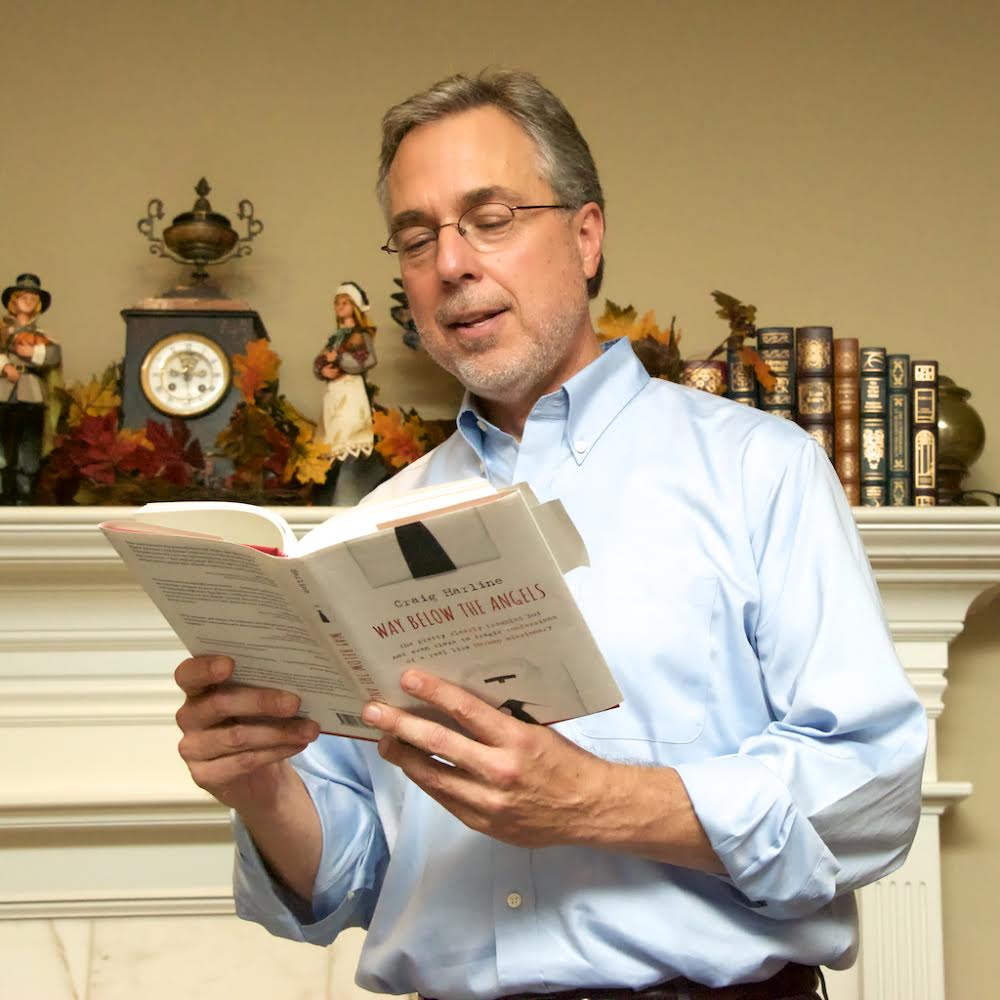 The 19th Dialogue podcast features BYU Professor Craig Harline, whose primary field is European religious history. From the Miller-Eccles website: “Dr. Harline has published a number of historically-based books that have been popular with readers and are held in high regard by critics (see below). Most recently he has turned his narrative skills to writing a memoir of his mission to Belgium in the 1970s. Craig’s presentation, which will be based on his memoir, promises to be humorous and profound, an insightful counterpoint to the image of LDS missionaries as presented in much of the popular media. It will resonate not only with those who have served Mormon missions, or whose friends or family members are or were Mormon missionaries, but also with other-believers, which is why it is being released by Eerdmans, a well-known publisher of Christian books. You may find it interesting to browse on Craig’s website for more information.

The publisher’s synopsis: When Craig Harline set off on his two-year Mormon mission to Belgium in the 1970s, he had big dreams of doing miracles, converting the masses, and coming home a hero. What he found instead was a lot of rain and cold, one-sentence conversations with irritated people, and silly squabbles with fellow missionaries. From being kicked—literally—out of someone’s home to getting into arguments about what God really wanted from Donny Osmond, Harline faced a range of experiences that nothing, including his own missionary training, had prepared him for. He also found a wealth of friendships with fellow Mormons as well as unconverted locals and, along the way, discovered insights that would shape the rest of his life. Harline’s witty and thought-provoking spiritual memoir tells the story of his coming-of-age on his mission, taking readers beyond the stereotypical white shirts and nametags to reveal just how unpredictable, funny, and poignant the missionary life can be. “