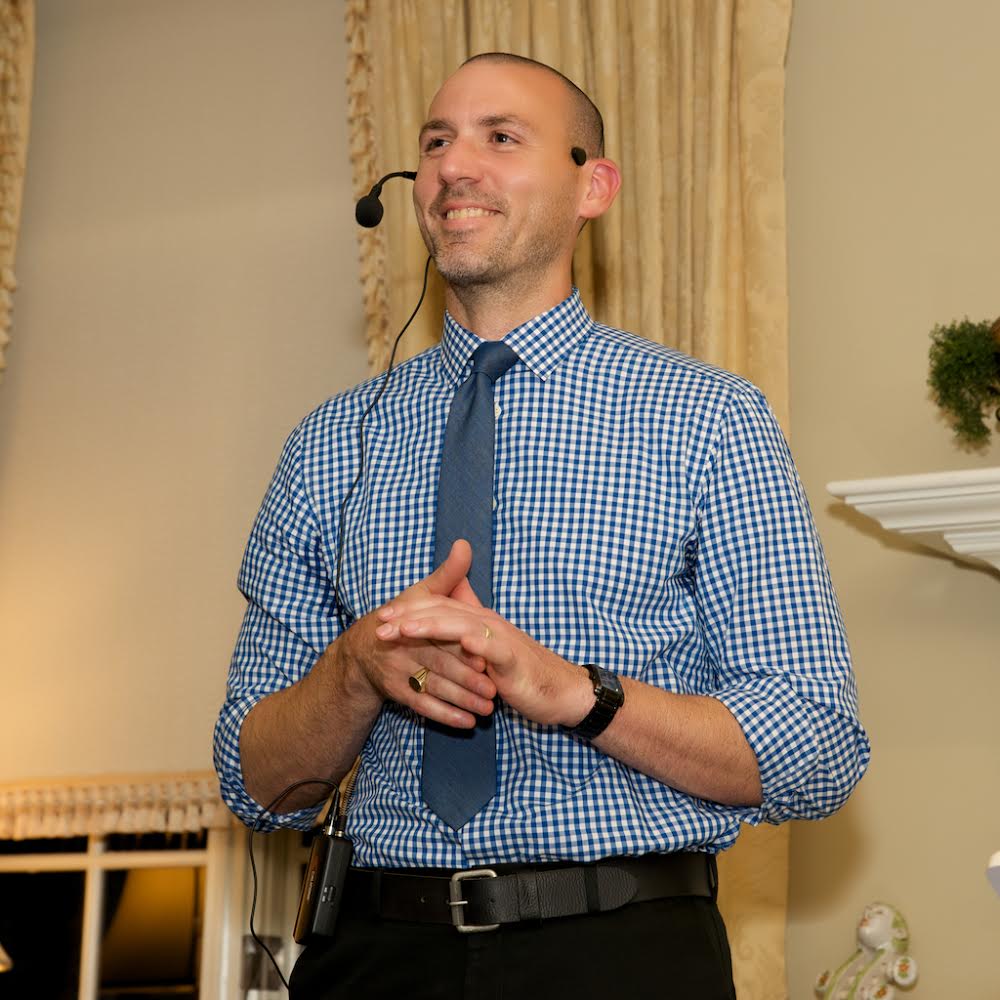 The 18th Dialogue podcast features Professor Adam S. Miller who spoke  on his recent book, Letters to a Young Mormon, published by BYU’s Maxwell Institute for Religious Scholarship at the recent Miller Eccles lecture. From the site: “Adam wrote the book as a way of expressing his Mormon philosophy in a style that would make sense to young adults, but it would be a mistake to conclude the essays are simple minded—they are sophisticated, insightful pieces that will resonate with Mormons whether they are 17 or 71.

Adam Miller spends his days teaching philosophy to students at Collin College in McKinney, Texas, but the most important lessons he’s prepared have been for his own children. He distilled many of those lessons into his new book, Letters to a Young Mormon. Miller’s letters are meant for a young Mormon who is familiar with Mormon life but green in their faith. In simple but profound prose, Miller addresses the real beauty and real costs of trying to live a Mormon life in the twenty-first century. He encourages Mormons young and old to live in a way that refuses to abandon either life or Mormonism and he explores what it means to be, as a Mormon, free, ambitious, repentant, faithful, informed, prayerful, selfless, hungry, chaste, and sealed. Letters to a Young Mormon is unlike anything ever written for a young Latter-day Saint audience.

Adam S. Miller is a professor of philosophy at Collin College in McKinney, Texas. He and his wife, Gwen Miller, have three children. He received an MA and PhD in philosophy from Villanova University as well as a BA in Comparative Literature from Brigham Young University. He is the editor of An Experiment on the Word (Salt Press, 2011) and the author of Badiou, Marion, and St Paul: Immanent Grace (Continuum, 2008),  (Kofford, 2012), Speculative Grace: Bruno Latour and Object-Oriented Theology (Fordham University Press, 2013), and Letters to a Young Mormon (Maxwell Institute, 2014). He is the co-editor, with Joseph Spencer, of the book series Groundwork: Studies in Theory and Scripture, published by the Neal A. Maxwell Institute for Religious Scholarship and serves as the current director of the Mormon Theology Seminar. He was named “Best Essayist” in 2011 by the Association for Mormon Letters.”