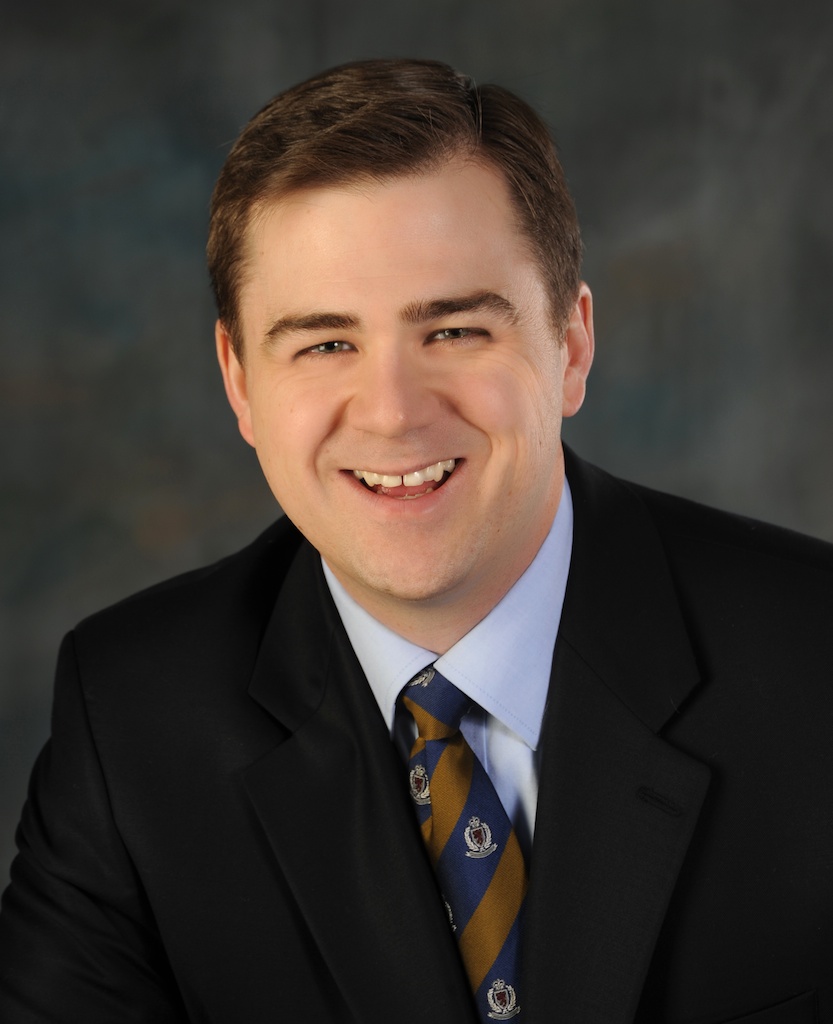 In this inaugural Dialogue podcast, Morris Thurston, Dialogue’s board president-elect, interviews Dr. David E. Campbell, associate professor of Political Science at the University of Notre Dame and founding director of the Rooney Center for the Study of American Democracy. Dr. Campbell is the co-author (with Robert Putnam) of American Grace: How Religion Divides and Unites Us. Dr. Campbell discusses new data collected from a national sample of Mormons, which highlights the Mormons distinctive political views. While generally conservative, Mormons do not march in lockstep with other right-leaning religious groups—their attitudes on immigration, abortion, and even gay marriage are far more moderate than conventional wisdom would suggest.

Born and raised in the bustling metropolis of Medicine Hat, Alberta, Canada, David currently lives in Granger, Indiana. He and his wife Kirsten have two children, Katie and Soren. A graduate of Brigham Young University, he served an LDS mission in Illinois (Peoria), and is currently a gospel doctrine teacher in the South Bend Ward.