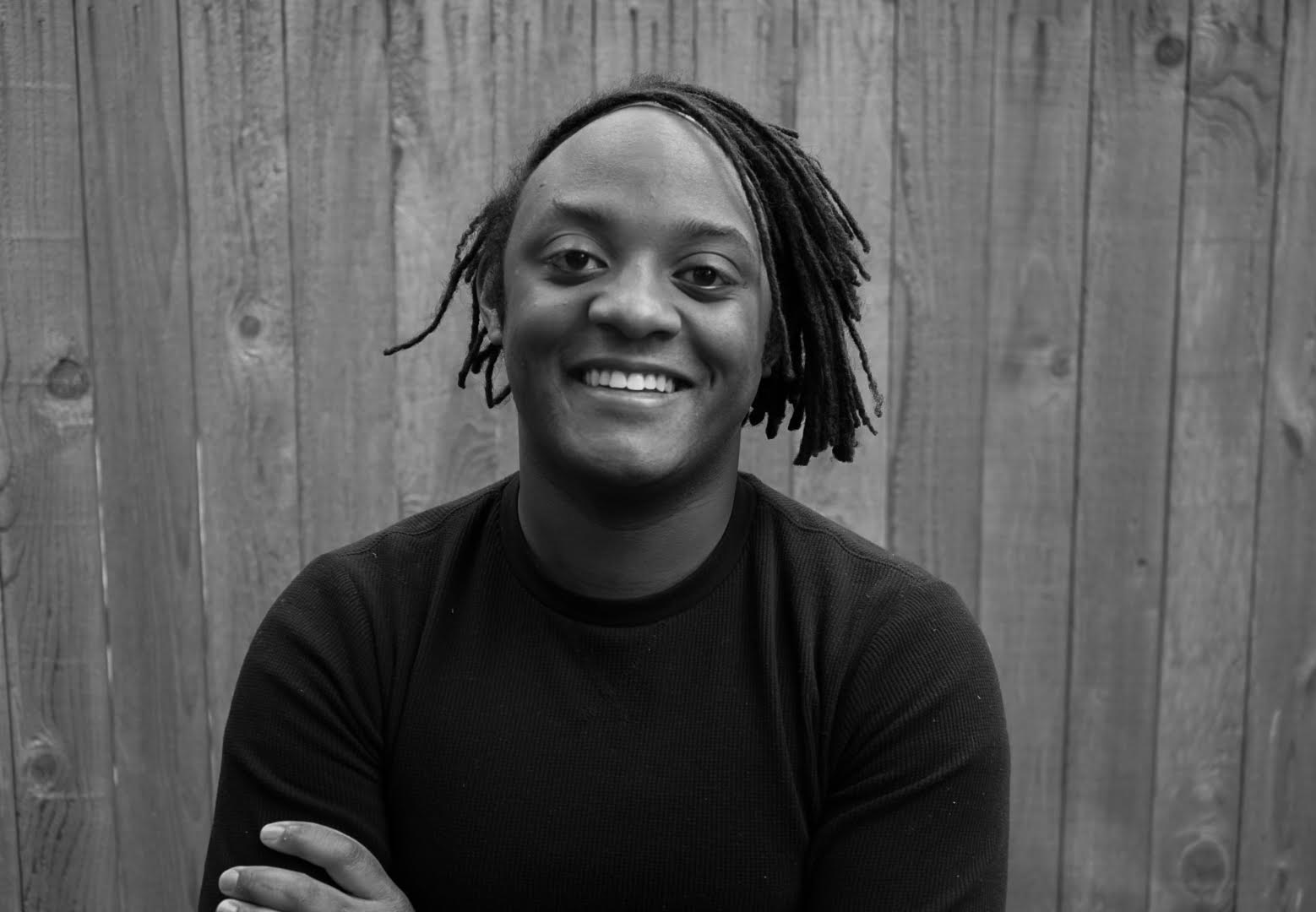 Charles Beacham has always been a storyteller. As a boy, he’d write and tell stories, draw his own comic books, and force his younger brothers to act in his extremely low-budget films. As a teenager and aspiring musician, he explored his love of story through songwriting. Charles’s love of technology and narrative led him to study communications at Brigham Young University. Charles loves spending time with his wife, Hadley, and their daughters, Laurel and Piper. Charles attributes his adventurous spirit to his childhood spent in Southeast Texas with his seven younger siblings, his sense of humor to his mother, and his love of pop culture to his father. Like any good super hero, Charles has adopted a simple credo to live by—family comes first.

Subscribe to the Dialogue Gospel Study Channel on Apple