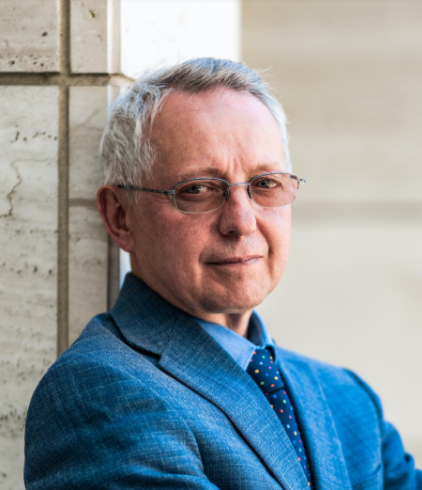 A New York native, Terryl Givens did his graduate work in intellectual history (Cornell) and comparative literature (UNC Chapel Hill). In 2019 he retired from the Jabez A. Bostwick Chair at the University of Richmond to be Neal A. Maxwell Senior Research Fellow in Provo. He has been a commentator on CNN, NPR, and in the PBS/Frontline documentary, The Mormons. Givens’s work has been called “provocative reading” by The New York Times and includes a two-volume history of Mormon thought: Wrestling the Angel, and Feeding the Flock, studies of the Book of Mormon and Pearl of Great Price, and several books with his wife Fiona (most recently All Things New: Rethinking Sin, Salvation, and Everything in Between). UNC will release his new biography, Stretching the Heavens: Eugene England and the Crisis of Modern Mormonism, in July.