Back to all Issues 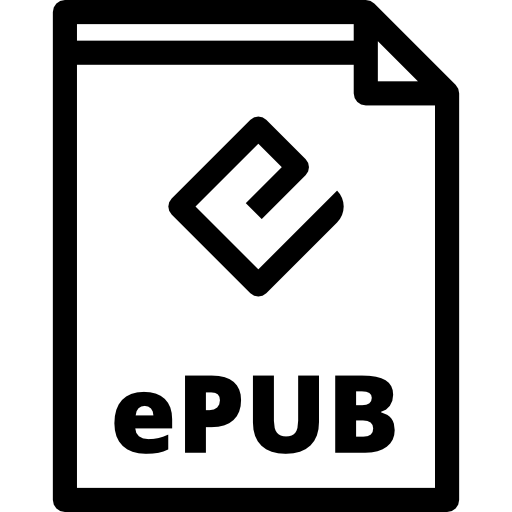 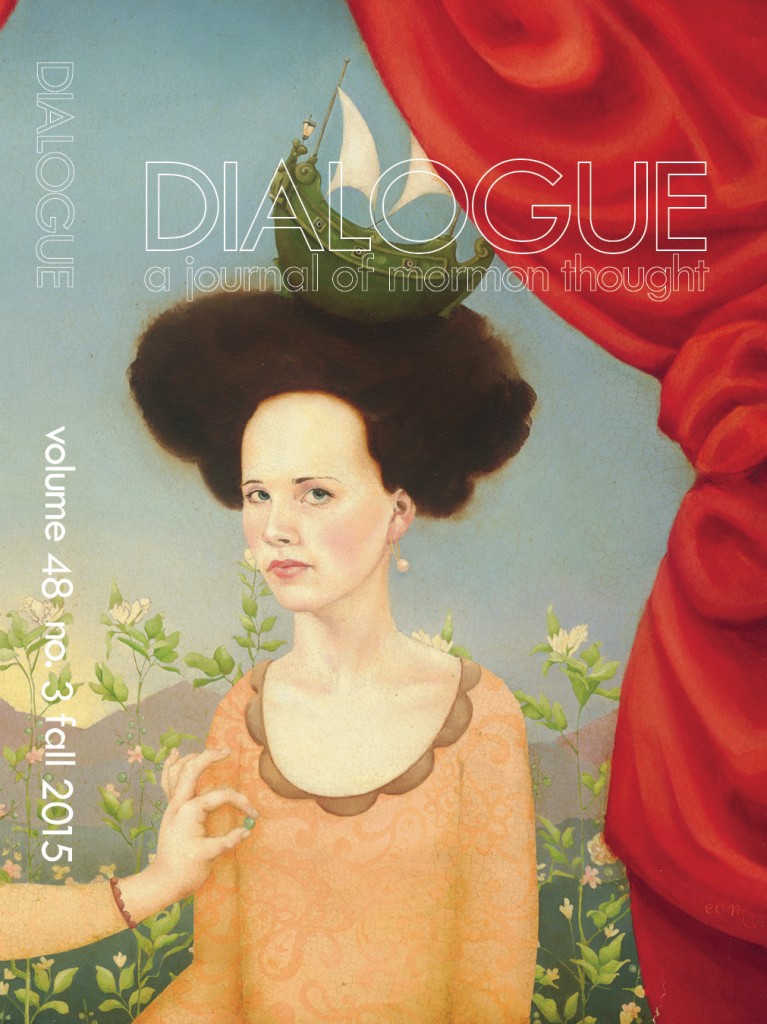 The Fall 2015 issue begins with Steven Taysom providing a fascinating look at Joseph F. Smith near the end of his life and how Mormons viewed themselves in the late nineteenth century. Gary Ettari provides insight into the Mormon aesthetic and the role and style of artwork in the church, followed by Jack Harrell's "The Thirteenth Article of Faith as a Standard for Literature" and "A Mormon Ethic of Food" by Rachel Steenblik. If that's not enough, there is a myriad of poems available in this issue by both Doug Talley and Ronald Wilcox, a work of fiction titled "The Righteous Road," and several book reviews including a compelling review titled "Guilty as Charged? Mormonism in Nazi Germany." 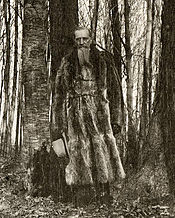 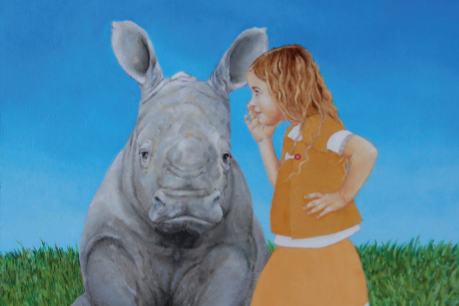 “After the Body of My Spirit”: Embodiment, Empathy, and Mormon Aesthetics 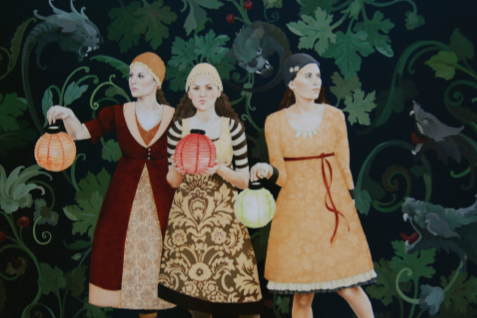 The Thirteenth Article of Faith as a Standard for Literature 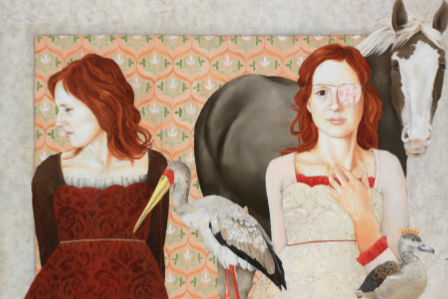 A Mormon Ethic of Food 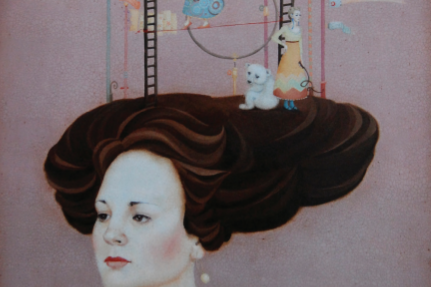 Personal Voices: Living and Dying in the Realm of Forgetful People By the Mouth of Two or Three 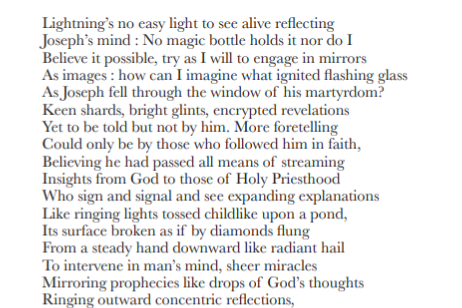 What the Call of the Deep Teaches One Glory of the Moon Adam Had an Eden

Lyric of the Larks From the Pulpit: Trajectory and Momentum