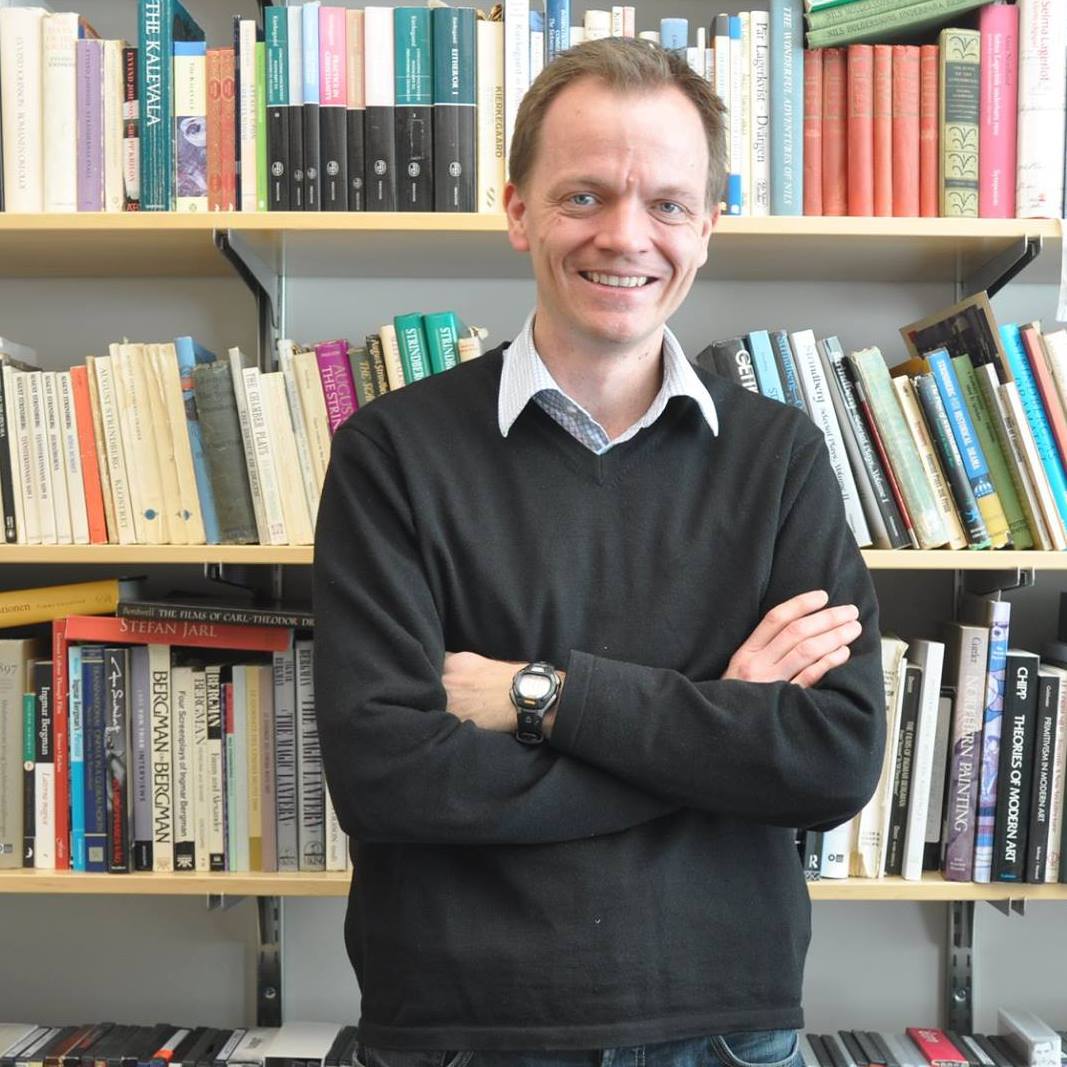 CHRISTOPHER OSCARSON {[email protected]} received his PhD from the University of Califormia, Berkeley (2006) in Scandinavian Languages and Literatures with a Designated Emphasis in Film. He joined the faculty at Brigham Young University in 2005 with the repsponsibility of directing the BYU Scandinavian Studies progam. More recently he has worded as co-director of BYU’s International Cinema. His research interests are in nineteenth- and twentieth-century Scandinavian literature, silent film, and the relationship between literature, film, art, and the environment.

Dominion in the Anthropocene